If you’ve been to a race meeting in NSW in the past 50 years, there’s a fair chance that race was called by Colin Hodges. 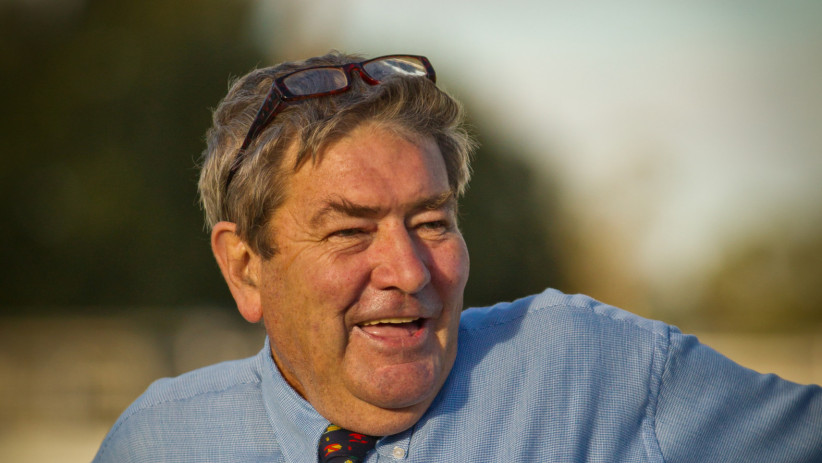 2021 marks five decades since Colin Hodges got his start calling races with a single appearance in the village of Goolagong, between Forbes and Cowra.

“There was a bloke called Bobby Gun who was a race caller in this area back through the 1950s and 1960s and he got me started, he gave me my very first call,” said Mr Hodges.

“I sat in the back of a truck and called one race there in October 1970. Often in our area there would be three race meetings on the one day, you might have Gilgandra, Forbes and Cowra all racing. So, he got me to fill in at meetings and I got the chance to call my very first full meeting on the payroll in Easter 1971 in a little place called Fifield.”

Later that year Mr Gunn became seriously ill and handed race calling duties to Mr Hodges. One unusual aspect of Mr Hodges life around racing was that he went to his first meeting relatively late, but the experience made an immediate impression.

“It was crazy because I hadn’t even ever seen a horse race until I was 14 when I went to the Bedgerabong Picnic races with my mum and dad.

"I was leaning on the fence and these horses came tearing past and my heart nearly jumped out of its chest."

“I started shooting marbles around the backyard pretending that they were racehorses, calling names and what have you. It was just a progression from there."I was probably nearly 20 when I was first started calling race meetings.”

“I’ve got fond memories of Mr Parker and all the winners he’s trained over the years. I always had great respect for the late, great Bob Foran. A lot of the time he’d be doing the western area meeting and I’d be doing the central west. He called 60 Gilgandra Cups.”

One of Mr Hodges fondest memories is calling one of the only four triple dead heats in Australian horse racing since the advent of the photo finish in the 1950s.

“One thing that is a bit of standout in history was in 1997, I called a race in Cowra and it was the last triple dead heat for first in Australia. There hasn’t been one since and there’s only been four in Australia since the photo finish was brought in.

“They took half an hour before the steward called correct weight because they knew it would be a historic moment.

“You think of all the races that have been in Australia since the 1950s and there’s only been four triple dead heats.”