The Bringing them Home Program, servicing Gilgandra, Narromine and Dubbo, will aim to help members of the Stolen Generation and their families through individual and group counselling. 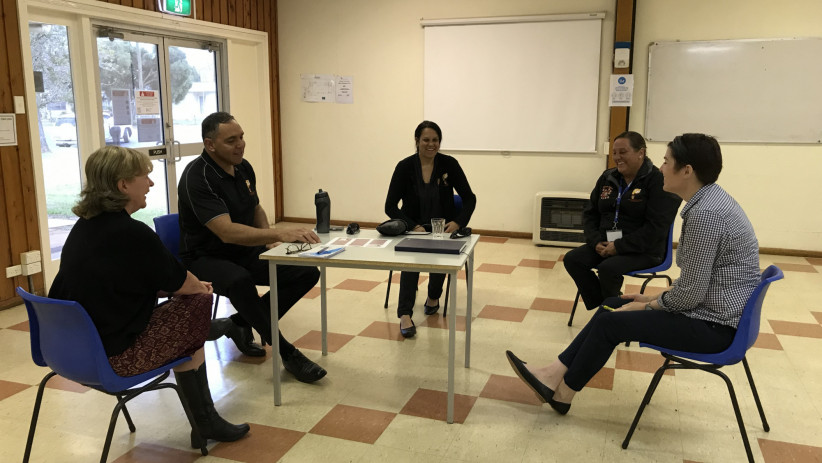 Dubbo Regional Aboriginal Health Service are implementing a new program, known as ‘Bringing them Home’, aimed at improving the overall emotional and social wellbeing of Aboriginal and Torres Strait Islander people. The initiative will span across Dubbo, Gilgandra and Narromine.

“With Bringing them Home we’ll be working with Stolen Generation survivors who may have been removed by past policy but there could also be some children or grandchildren who are also impacted by these policies,” said Mr Carney.

“So, here’s an opportunity to support not only that individual but also the following generations who might need some support. Whether it’s around addiction, or angry outbursts, stuff like that, this is an opportunity to bring the family together and look at things in a broader context. But also, it’s about working on the individuals to make a stronger family unit once again.”

Mr Carney said that the program will be tailored to the comfort of the participant, providing both group and individual counselling. A key part of the program is the autonomy given to participants.

“The program itself is going to be throwing a lot of autonomy at people, especially with individual goals. They’re the expert in their own journey."

“We’re starting to see people who can’t regulate their emotions, they may find it hard to have good strong relationships with other people, but here’s an opportunity to help regulate emotions, identify when you’re becoming unwell, look for triggers but also look at ways to overcome their concerns."

“With interventional psycho-education around what can keep people well, as opposed to becoming unwell,” he said.

“Each individual is going to be different, but I do have a pretty broad understanding of what some of the issues might be that are affecting people in our service. We’re just trying to help them get there by making their road a little bit smoother and seeing if we can do that in a holistic sense.”

Mr Carney previously worked with the Western NSW Local Health District and has experience as a drug and alcohol counsellor.