Live music is back and thriving

Live music is back in the country with headline acts appearing across the region over the weekend. 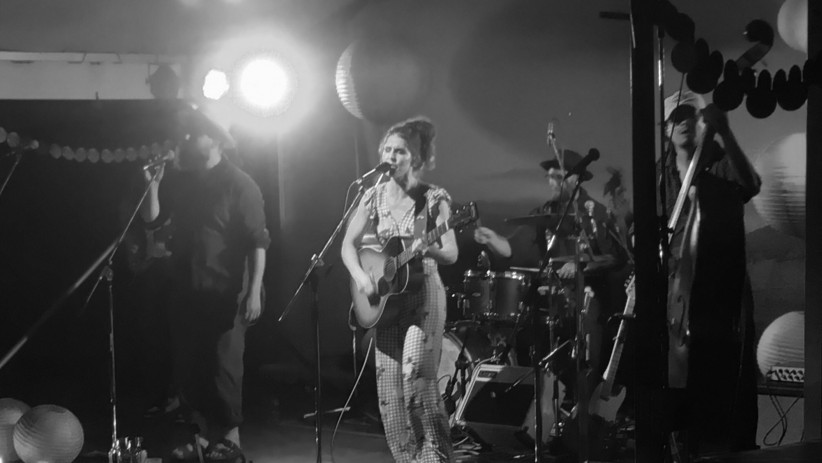 “This was the third time we’d try to have her here, the first time there were bush-fires down where she lived and then COVID hit, so it was very exciting for us to get her here,” said Mrs Younghusband.

“Brianna was just brilliant, she should be a professional. She was very, very good,” said Mrs Younghusband.

“Fanny was also great, her song writing, the singing and band were excellent, the lead guitarist is very gifted. They were fantastic, they’re definitely worth going back for a second watch if the chance arises, I can’t praise them enough,” she said.

Over at the Armatree Hotel, another award-winning artist put on a show with Golden Guitar winner Adam Harvey capping off three live music events in the month of November for the pub.

“He’s such a good entertainer, from doing his own songs to a couple of John Denver’s and Slim Dusty’s in amongst,” said Mr Walker. 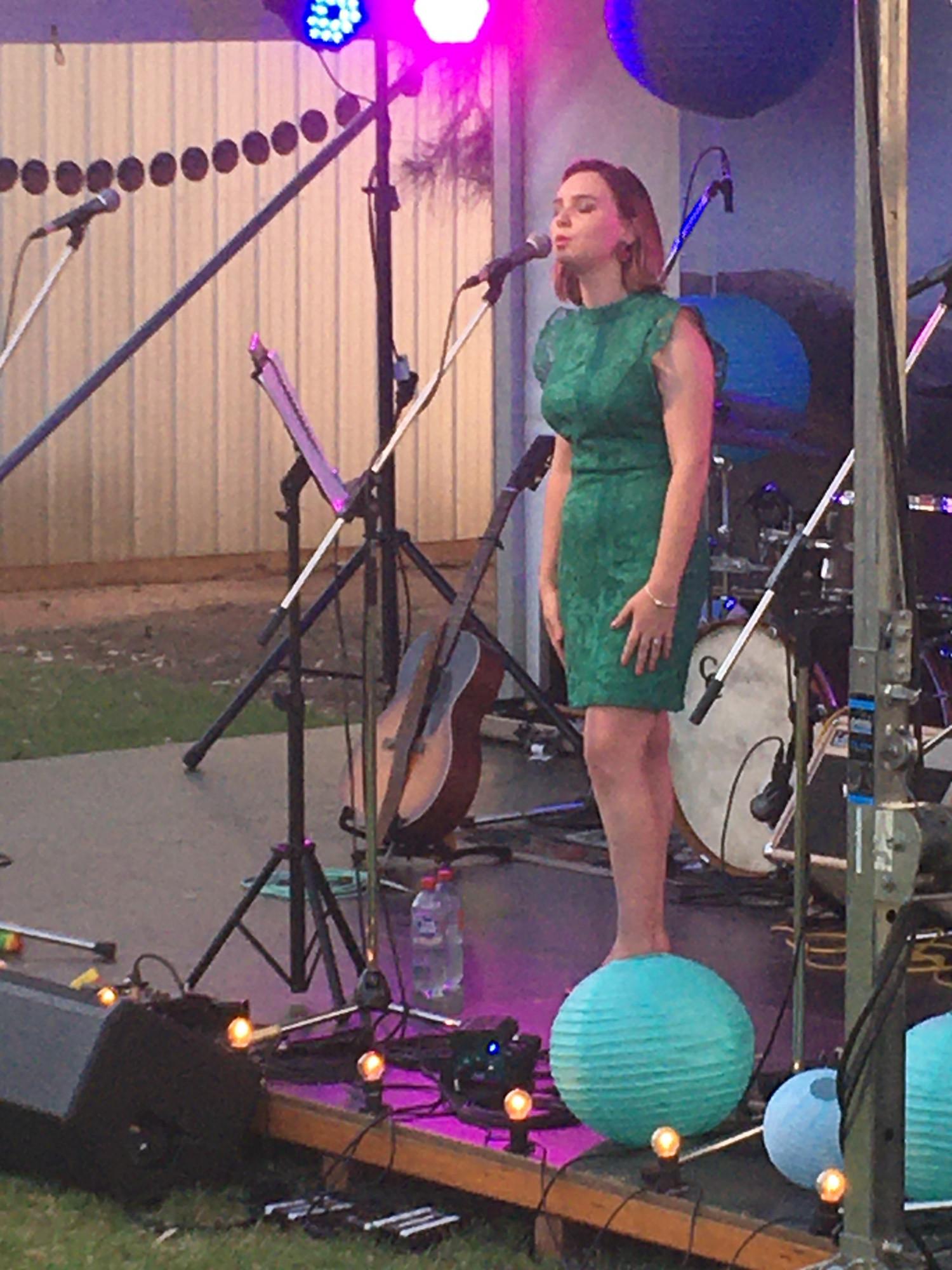 “We had over 230 people there, despite the heat, but were lucky enough to have the stage set up in a way that gave us a bit of a windbreak and some shade.

“For us as a business and for our community it was really well-supported by people outside of the area."

“We had a lot of travellers into the Gilgandra region, we had over 40 people come from Wellington. The benefit was that hopefully they spent a dollar on their way through.”

The Great Southern Nights music event aimed to have 1000 music gigs across NSW.

In March next year, the Armatree Hotel will be bringing back their popular Tracks at the Tree event after it had to be cancelled this year due to COVID-19.