Local toddler Ted Johnston is one of just 500 people in Australia diagnosed with the rare neurogenetic condition know as Angelman Syndrome. His mother Sarah hopes to get the word out on this rare and complex condition, so that other families may get the all important diagnosis that she had to fight so hard for. 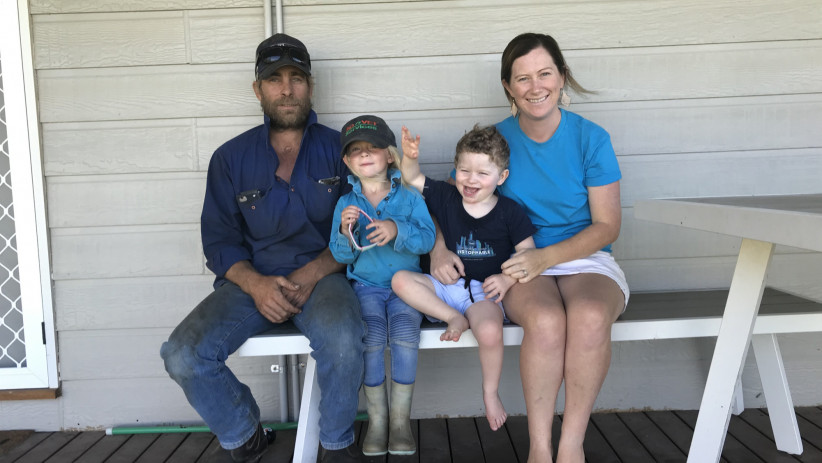 The Johnston family want people to raise awareness for Angelman Syndrome so that other families don't fall through the cracks, like they nearly did. Pictured here are Tim, Grace, Ted and Sarah Johnston. Photo supplied.

February 15 marked Angelman Syndrome Awareness Day. Angelman Syndrome is a rare neurogenetic condition that affects roughly one in 15,000 people, with 500 diagnosed cases in Australia. Local two-and-a-half-year-old Ted Johnston is one of those people. His mother Sarah Johnston aims to highlight the condition to not only raise awareness for it, but to help other families get a diagnosis.

The complex, varied and inconsistent nature of Angelman Syndrome means that getting that vital diagnosis is no mean feat. But it isn’t just figuring out what the issue with your child is that is difficult, it’s also the realisation that there is something wrong with your child.

“It’s really hard to admit that there is something wrong with your baby, to come to terms with that was really difficult,” said Mrs Johnston.

Symptoms of Angelman Syndrome are varied and at times contradictory. All angels are non-verbal, may never be able to walk, have a severe intellectual disability, a sleeping disorder, coordination and muscle control issues and epilepsy.

But they also have a jovial and happy demeanour. Mrs Johnston said at one point Ted was suffering from a cold, which for him can be life threatening. The cold caused him to stop breathing and when it had passed, he was a happy, giggling baby almost straight away. 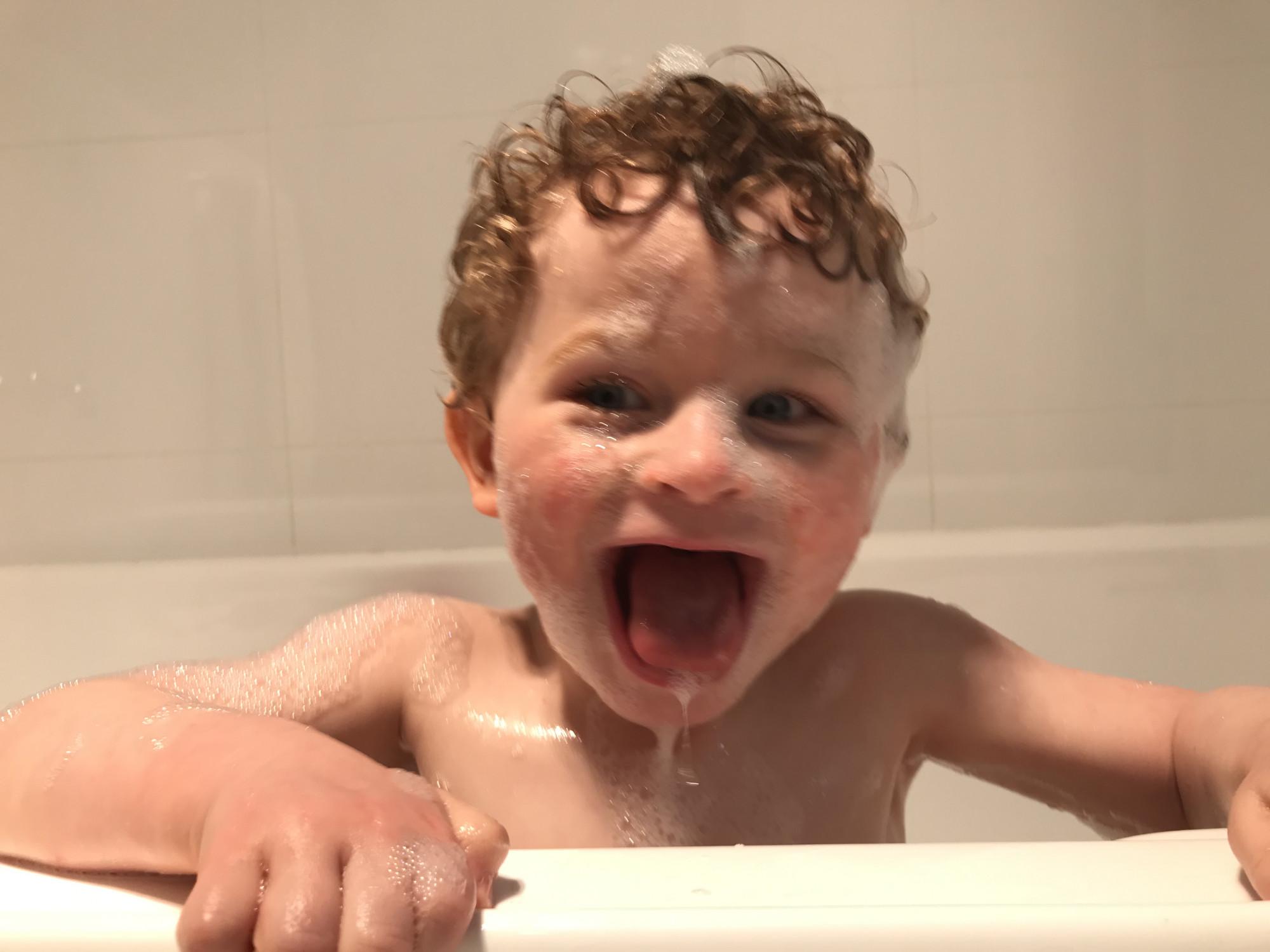 Another symptom Mrs Johnston noticed was Ted’s inability to focus his eyes and attention properly, rarely being able to lock eyes with somebody properly.

“To go to the doctor and try to get a referral to a paediatrician and list some of these symptoms that you’re noticing, and the doctor takes a look and sees that his eyes are fine, they kind of fob you off.”

For the first six months of Ted’s life the Johnston’s had no idea what was wrong with their son. To add to this the country was still in the midst of one of the worst droughts in history.

Ted’s father Tim Johnston, who is a farmer, had little time on his hands between managing the farm and the drought, so often Mrs Johnston cared for Ted and their young daughter Grace through the day by herself. Mrs Johnston said this six-month period was “like I was at war”.

“The coordination with his muscles is difficult both inside and out of his body, for example he had really uncoordinated tongue movements and so one of the symptoms was really bad reflux. So, he would just scream all day and night, and he was incredibly hard to feed whether it was on the breast or the bottle.

“To feed him it would then take two to three hours, because he would unlatch in the middle of it and because he couldn’t coordinate his movement, we were losing so much milk and both he and I would be soaked by the end of the feed.

“Because he we didn’t get much milk in, I’d need to do three hourly feeds, so I’m basically sitting there around the clock trying to feed him. Throw in a sleeping disorder, he was maybe sleeping one hour a night.”

Mrs Johnston would need to fit in feeding Ted with constant washing and caring for Grace who was still a toddler at the time. Being on the farm meant the family were quite isolated and given the constant care and attention Ted needed, Mrs Johnston barely had the energy to pick up the phone.

“I couldn’t go into town, I didn’t even have the capacity to ask for help because I was so pushed for time and I had one job and it was to keep this baby alive.

“I barely had the capacity to get doctor’s appointments and when I got there I was so overwhelmed and exhausted that I couldn’t articulate what I needed properly. I really even didn’t have time to call family.”

After a life-threatening seizure and induced coma just not long after Ted’s first birthday, a doctor in Bathurst recognised the symptoms and ordered the required genetic testing. He recognised the rare disorder because of the efforts of a family in Canberra who were raising awareness for Angelman Syndrome.

“If Ted hadn’t had that life threatening seizure and we didn’t have that information, would he have survived? I don’t think so.”

Mrs Johnston hopes to do the same for others who may be suffering in silence and with inroads being made into a possible cure, to spread hope. They do this with the assistance of charity groups such as the Foundation for Angelman Therapeutics.

“There are missing people out there with this condition that don’t know. I guess their families have either just found the journey too difficult or they’ve been misdiagnosed with autism or cerebral palsy.

“We actually are on the brink of some pretty exciting stuff, there was a clinical trial that started in humans for the first time and the first dose was administered around this time last year and given to five patients.

“The first stage went for 128 days and within that time they had some substantial improvements, including one non-verbal patient starting to use up to nine words. For someone that is completely non-verbal and has probably done therapy all their life that is just an incredible feat.

“Those people and families that don’t have a diagnosis are living their lives without hope and that can be so sad. As the parent of an angel, one of the only things that keeps me going is hope and knowing that somebody out there is doing something. To give that hope to somebody else would be life changing in more ways than one.”

Mrs Johnston says that based on statistics there are more angels out there and diagnosing them could help attract clinical trials to Australia.

The classics are coming to Warren

With the specter of COVID-19 beginning to fade into...

Fracking in the far west

The door has been opened for hydraulic fracturing to...