A special 3D printing workshop was held in Gilgandra, giving local young people the opportunity to try out the technology.

Gilgandra Shire Library held a 3D printing workshop over the weekend at the Gilgandra Youth Club. Sydney based artist Andrew Christie came and taught those in attendance how to design and print their own 3D creations. Librarian Liz McCutcheon said that the day “went really well”, with 15 young locals in attendance.

“They learnt how to use 3D printing programs as well as another one that allowed them to animate their objects which was really exciting,” said Mrs McCutcheon

“They also got to see a bit of 3D scanning using an app on a mobile phone. You can scan objects if you make yourself up a grid and a lazy susan device, all on a mobile phone. All the children in attendance got to design and print something and take it home with them.”

The day appeared to be well received as the comments left by those that attended were positive. 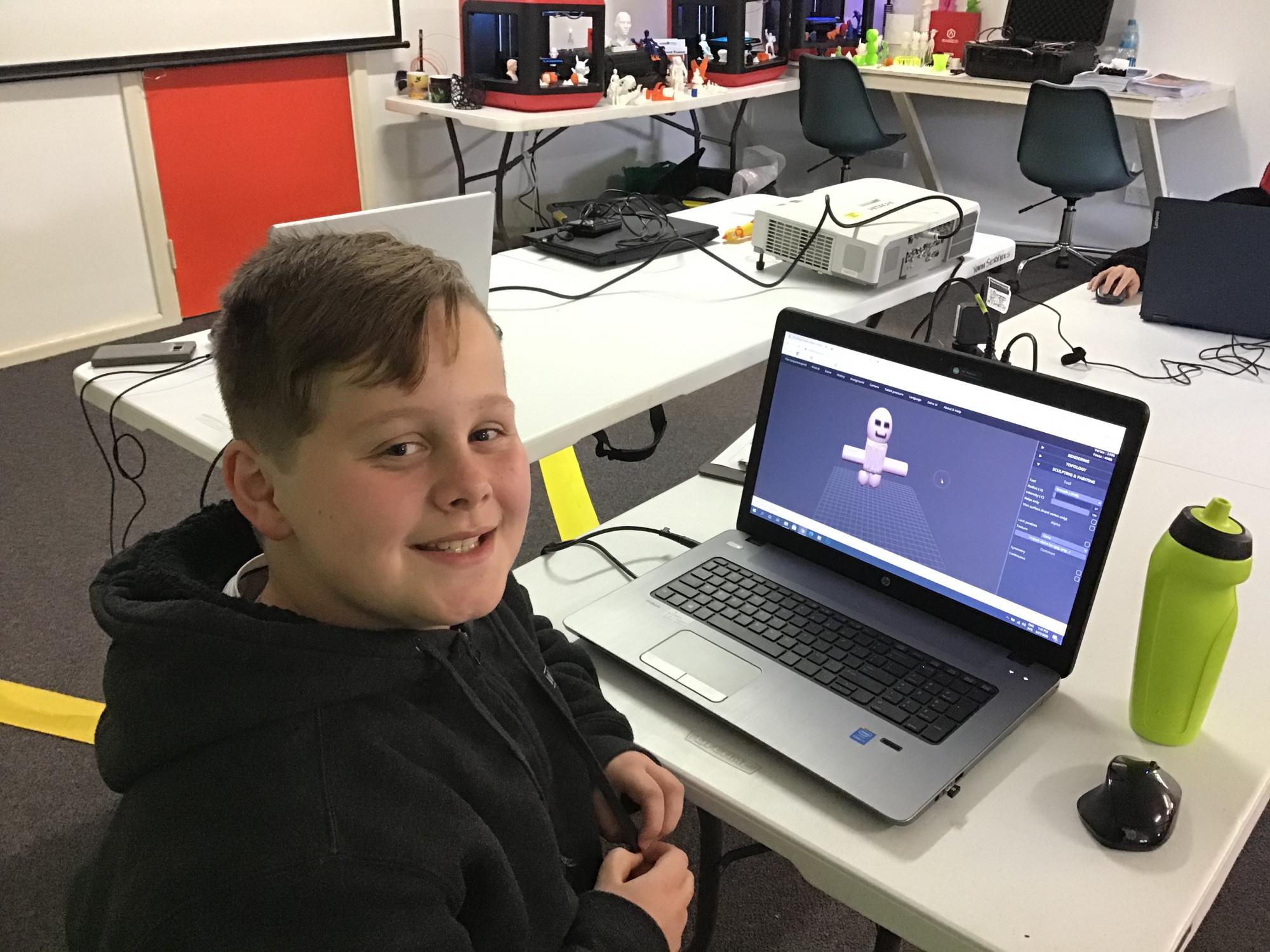 One attendee said 3D printing was like “creating your dreams and favourite characters; making them 3D is like forming an image in your mind”. Mrs McCutcheon said that these kinds of activities are really important to the library and those who use it.

“It’s incredible that we can get people down to do things like this and Mr Christie is an artist of high standing, he’s exhibited all over Sydney. We can teach 3D printing, but we’d be learning as we teach whereas he can show the children how far they can go with it. He was also really good at engaging the children there.”