With nearly four decades on the job, former local police officer Howard Jones has retired from the NSW Police at a ceremony in Tingha where he now resides, 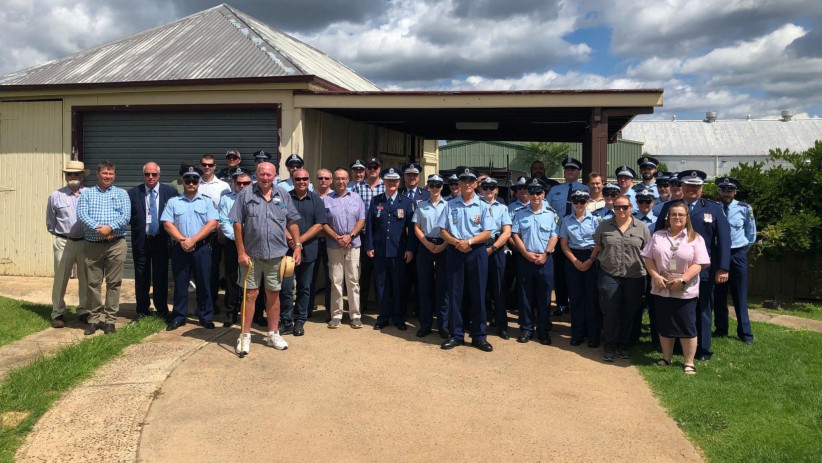 Howard Jones with family, friends and colleagues at his retirement ceremony.

After 38 years on the job, former Tooraweenah and Gilgandra policeman Howard Jones has retired from the force. Serving in the Gilgandra shire from 2008 until his departure in 2015, Mr Jones said he enjoyed his time in the region.

“I enjoyed my time there, I got on quite well with most of the people, particularly in Gilgandra where I did most of my work,” said Mr Jones.

During his time in Tooraweenah the now retired policeman said one of his most vivid memories was the 2013 bushfires. “Just how severe it was, it did so much damage to the national park and destroyed a number of homes. It was very worrying because you could see the flames quite clearly in the mountains from Tooraweenah.” According to Mr Jones working in tight knit regional communities like Gilgandra and Tooraweenah meant you had to “police on a more personal level”.

“Because you get to know people at work and outside of it. It sometimes made things difficult but as a policeman you just couldn’t favour anybody over the others, you just had to be down the line.

“With most things that police are involved in there are two sides to the story and the accuracy lies somewhere between, so one of the big challenges was getting people to see a reasonable position.”

A former colleague of Mr Jones, Greg King, described him as a “true gentleman in every sense of the word” and also spoke on his commitment to hearing out both sides. “I had never met a more patient man and a man willing to sit down and listen so intently to all sides of a story or investigation,” Mr King said.

“He had a very calming nature and I sat back and watched even some of the communities more troublesome members treat Mr Jones with respect and manners as this is how he treated everyone." 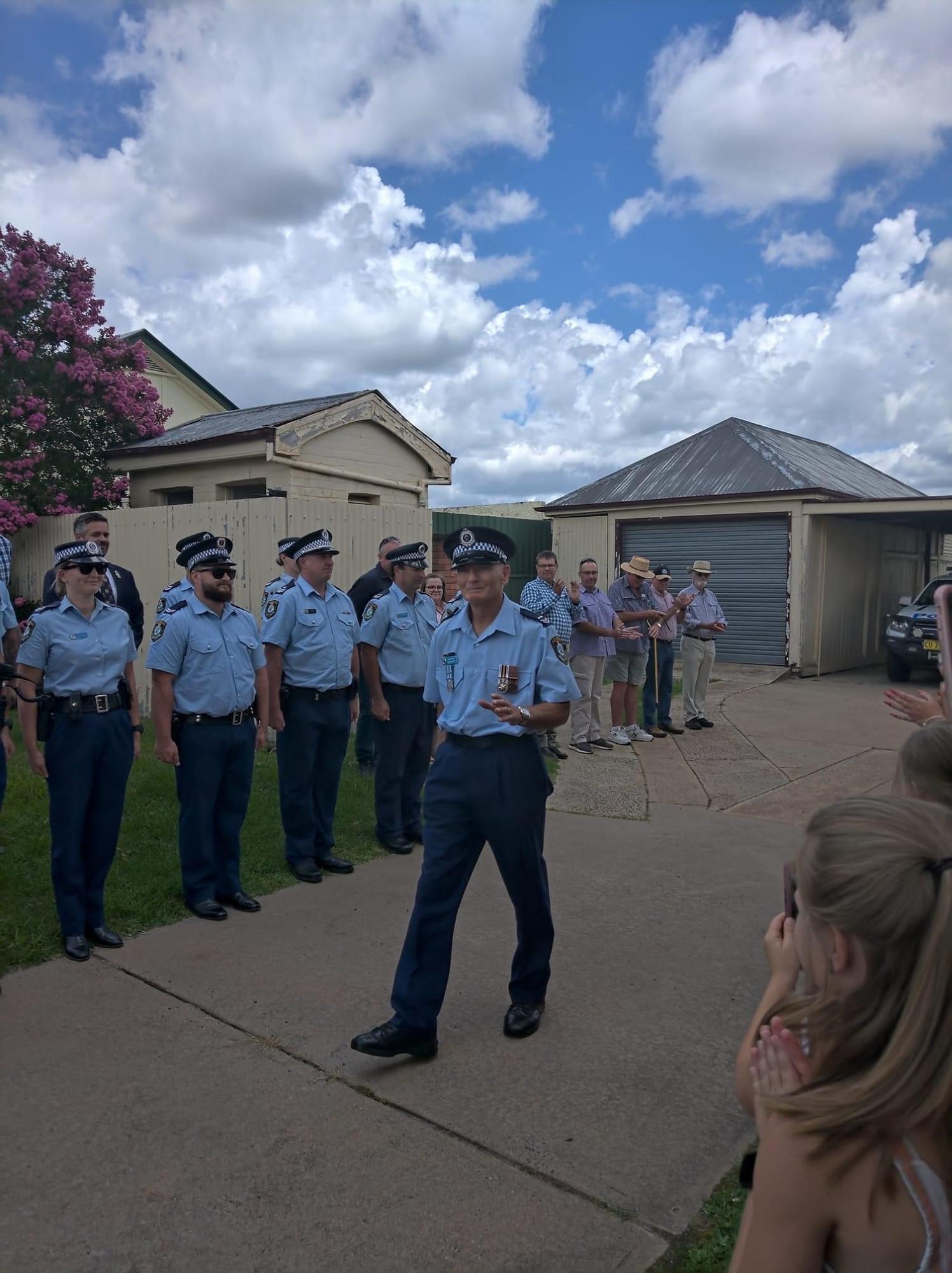 Howard Jones has finished up with the NSW Police.

"I think that is something we can all learn from Howard Jones from one time or another.”

During their time working together Mr King recalled a call out which at first seemed like something that could be quite serious.

“Such is the nature of policing that I recall one night Howard and I being originally called to a possible prowler and the end result was having to fend off an aggressive stray kangaroo out of a backyard inground pool.”

Now as he begins to settle into retired life, Mr Jones reflected on what drew him to policing in the first place.

“It was rather funny actually, I was an accounts clerk in Sydney and I quite enjoyed that job but I found it a bit mundane. A mate of mine followed his father into the police force and when he was going through the recruitment process it put the idea in my head that I could probably do it too.

“So that’s how it came about, just wanting to do something a little different rather than sitting in an office all day. I saw a mate join, so I followed him.”

GIlgandra's Community Group of the Year 2021

Community groups across the country were knee capped...