After two long years, Queensland man Robert Crockford has been sentenced for the horrific crash that took the lives of local Hannah Ferguson and her boyfriend Reagan Skinner. 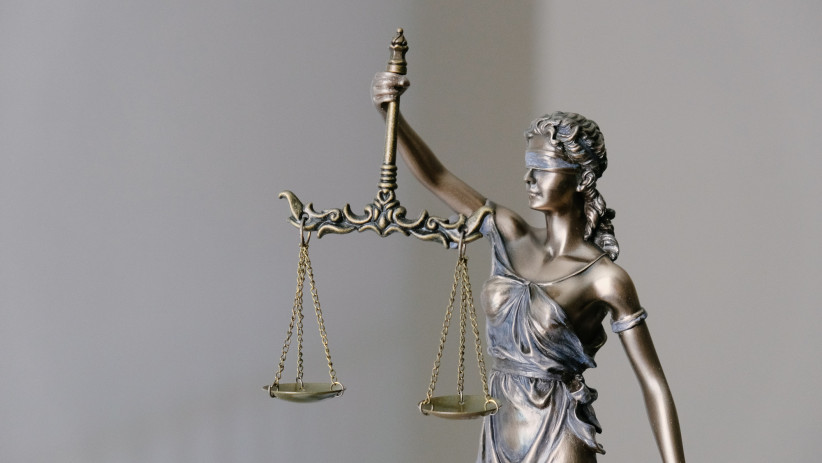 Last week, 52-year-old Queensland man Robert Crockford was sentenced to at least five years behind bars as a result of his negligent driving that took the lives of Gulargambone local Hannah Ferguson and her boyfriend Reagen Skinner.

In 2018 Crockford did not stop or take evasive actions when his heavy vehicle approached roadworks just outside of Dubbo, colliding with a number of vehicles. In March a jury found Crockford guilty of two counts of dangerous driving causing death, three counts of dangerous driving causing grievous bodily harm and injuring another seven people. Crockford pleaded not guilty to these charges.

Due to this not-guilty plea the trial lasted more than two and a half years.

Crockford’s defence said that he had a coughing fit which stopped him from reacting in time and stopping the vehicle. This was rejected by the jury.

In the District Court of Dubbo judge Nannette Williams sentenced Crockford to nine years and six months, with a non-parole period of five years and four months. Crockford will be eligible for parole in 2026.