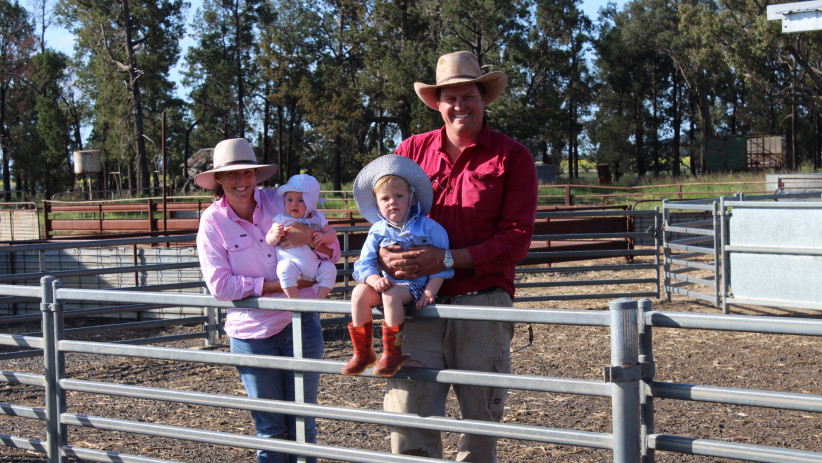 After taking over her family’s stock at the beginning of one of the worst droughts on record, local stud co-owner Cherie Pagan is breathing a sigh of relief.

In what Mrs Pagan called a “pretty hotly contested” sale, Cooinda cleared all 70 of their stock, 62 of which are Super Borders. “It’s felt really good; it means all of that effort put in over the last couple of years has really paid off,” said Mrs Pagan.

“We had the toughest beginning to starting a stud that you could possibly imagine, we started up here just as the drought began so it’s been a hard slog for the past couple of years, but we knew this one was coming so we just had to hold out. It went really, really well; the sale probably exceeded our expectations. We had a really good day.”

Compared to her first couple of years running the stud, Mrs Pagan said this one has been a massive turnaround.

“It’s been amazing compared to the last couple of years. We had a full clearance and we had an average of $1586, with a top price of $2150. It’s probably nearly double last year’s price; it’s a huge turn around which has just been the season.”

Industry-wide there is a large demand for quality border leicester rams, with Mrs Pagan pointing to the wool market as a possible catalyst.

“I think perhaps with the wool market taking a bit of a tumble people are looking for a different option to put over their ewes. The first cross ewe market is pretty strong so that’s perhaps why they’re looking to get a few border leicesters. 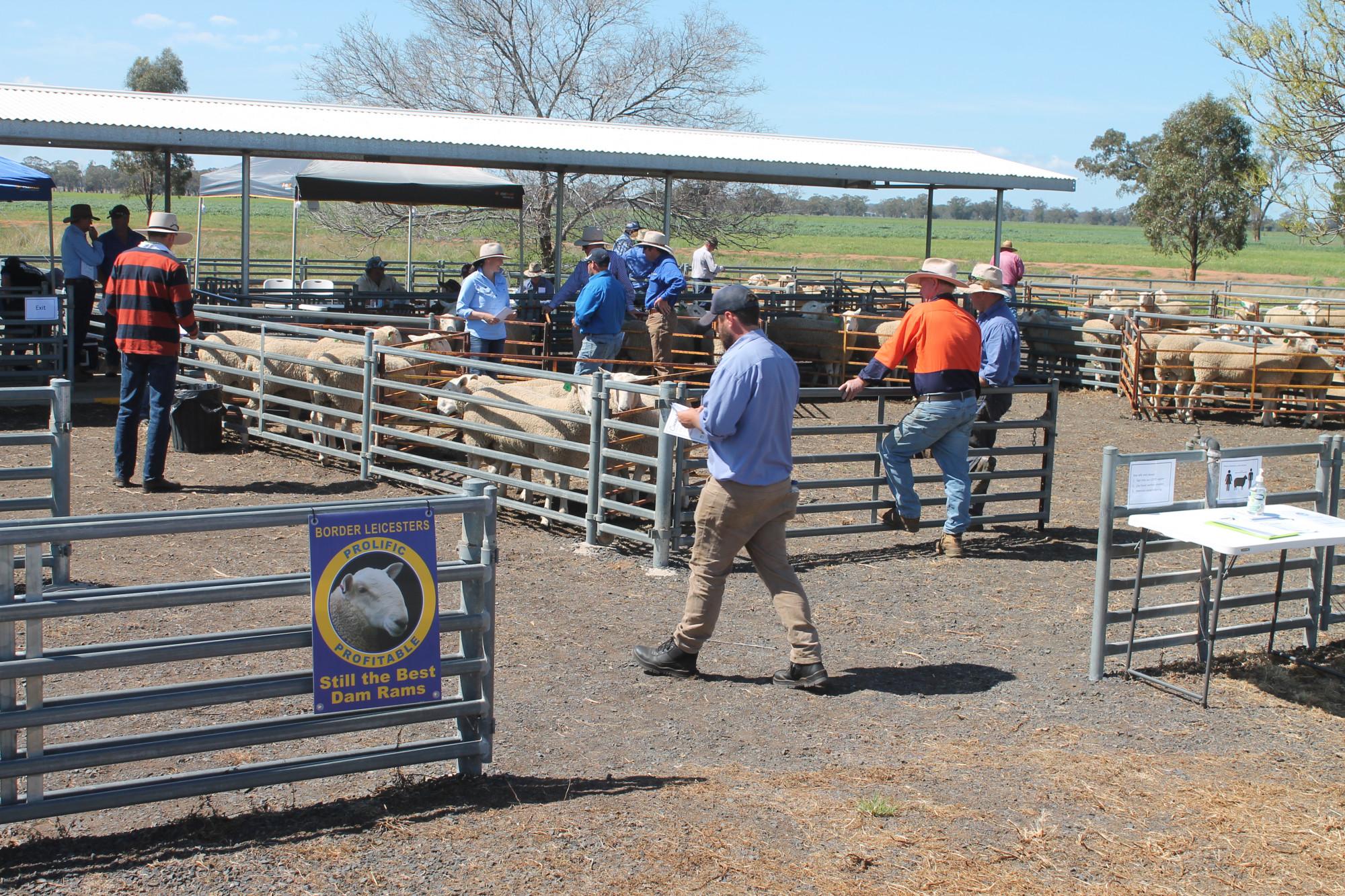 “But, it’s the seasonal turn around that’s really been the key. It wouldn’t matter what the market was doing if there was no grass to feed them.”

During the height of the drought Mrs Pagan said that they had to learn on their feet, but they knew they just needed to persevere and hold on until the rain eventually came.

“We just did a lot of learning, and very, very quickly as well. We just had our eyes to the future, and we knew once the drought broke that we had a good product to offer. We knew that we wouldn’t have any trouble selling them,” said Mrs Pagan.

“We just had to be head down, bum up and get through the drought as best we could. I’m glad it’s over now, I don’t think I would have liked to do another year of that.”